The COTNARI company is the heart of the Cotnari vineyard since 1948. The love of locals for the growth and fruit of the vine has taught us to cherish every sun-carrying bean and to share with others the joy of life.

The wine road is long but full of rewards. We take care of the over 1,700 hectares of vineyards through high-performance agricultural work. Our specialists work in the laboratory of the compound or in the vineyard to obtain new varieties of vines and new wine varieties.

Cotnari wines have exceptional qualities obtained by limiting average grape production to one hectare to just 70-80% compared to other vineyards in Romania or in wine-growing countries. Our company will always choose quality at the expense of quantity. In our wine-house, organized on scientific criteria, we keep the most successful collections since 1956.

The “holy vineyards” of Cotnari, as Dimitrie Cantemir called them, are the fruit of an ancient mining and winery occupation. From antiquity until today, the vine has continuously embraced the mild hills of the area, taking full advantage of their peculiarities. 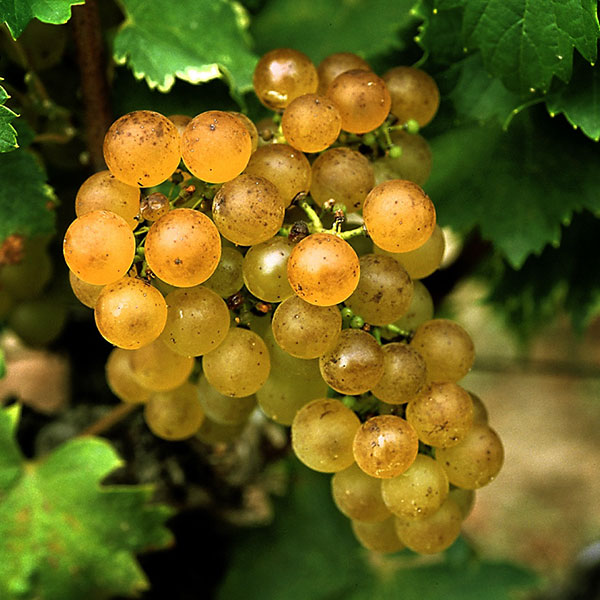 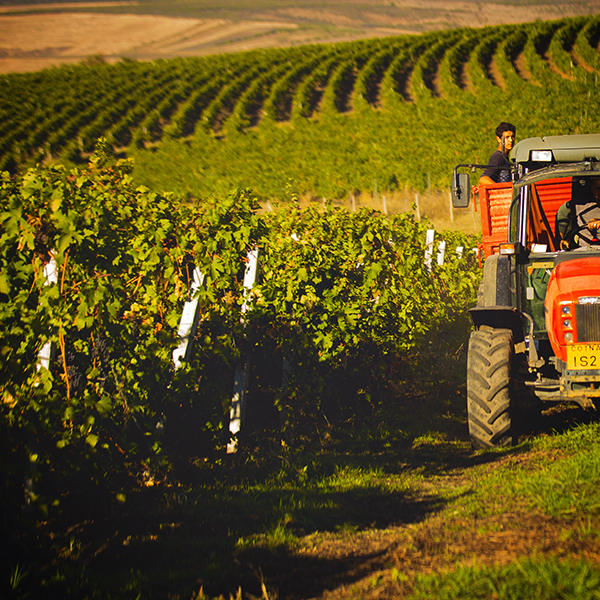 The vineyard is housed by winds and cold local streams, due to the phenomenon of phoenization of air masses, which causes a heating process. The May-September period is characterized by low cloudiness, favoring sunstroke, grape growth and sugar accumulation. The soils are extremely favorable to the vineyard culture, with a lush, sandy texture, rich in humus and changeable bases.

That’s why  Grasa de Cotnari, for example, has not adapted to any other vineyard in Romania or the world.
The vineyard has always been given “a good match between wise men and nature”. (Mihail Sadoveanu) 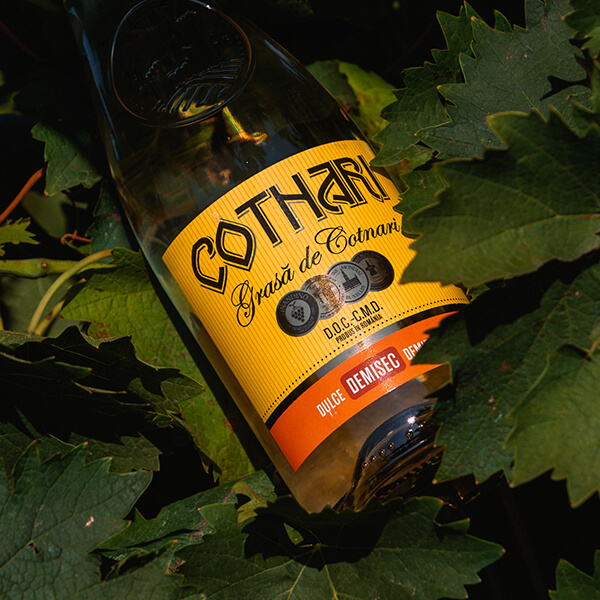 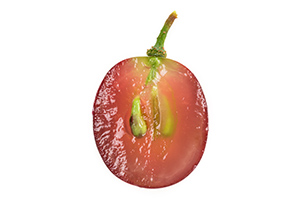 The Cotnari vineyard is part of the wine-growing region of Moldavia’s Plateau, being located for the most part on the Cotnari Coast – Harlau, an important part of the Moldavian Coast. The well-known Romanian academician Valeriu D. Cotea appreciates it as “one of the most famous wine regions in our country”. 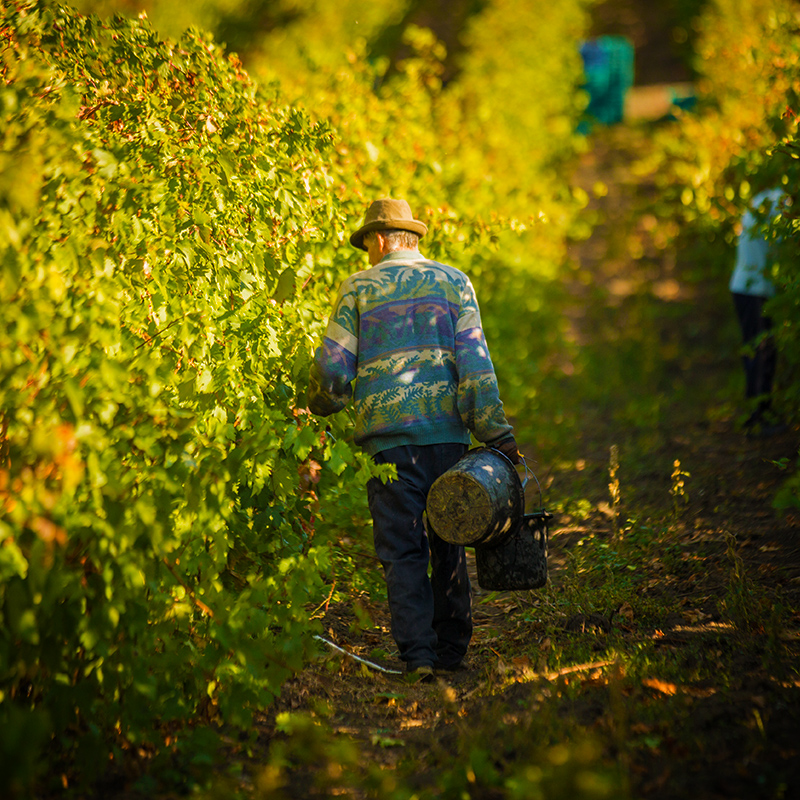 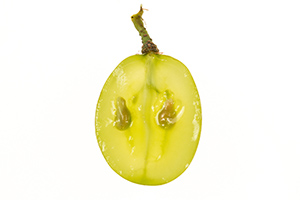 This region is distinguished by the personality of the vine and the well-sunny slopes, by the fineness of the white wines obtained here and especially for the traditional love of the inhabitants for the wine culture. 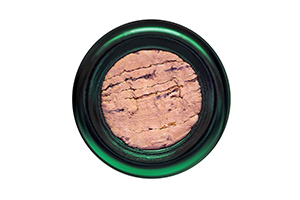 Today we celebrate with honor, after the ancient tradition,
Wine Day – the oldest and best liquor,
Composed of so many Romanians
In our famous vineyards.

Until recently, about the beginning of the 20th century, the processing of grapes in the Cotnari Vineyard in order to produce the wines was done in an empirical way, using vessels, installations and traditional means, some of them valuable today much like museum pieces. The owners of the vineyards preferred to themselves grapple their grape production. Like picking, the Cotnari wine making unites the lucrative aspect with the playful, playful and good-natured play, surprisingly and literally by some writers like N.D. Cocea: “Children, laughing, were passing the bins (with grapes) to the lads. These, on their way, climbing the improvised staircases, had them deserted in three traverses of two lengths each, and set along the crates. The empty panes flicked through the air, accompanied by shrieking and jesting jokes. The girls caught them flying. None left out. They responded the same way, with jokes or grape punches thrown to the front of the lads … The stum was like ragged swirls. The dishes were filling with their eyes. The wine cellar hummed like a hive bee hive ” . “An entire technology aims at maturing and aging wines, for authentic Cotnari wine is not used in the year in which it was produced, but two, four or even ten years when it records the true personality” (Alecu Al. Floares).

The millenary tradition blends with the promotion of the most advanced systems. In recent years, the company has promoted substantial investments with leading companies in Italy, Germany, Sweden. These investments have increased the capacity of the bottling station, have modernized cooling plants, tartar salts, centrifuge wort, wax storage, etc. 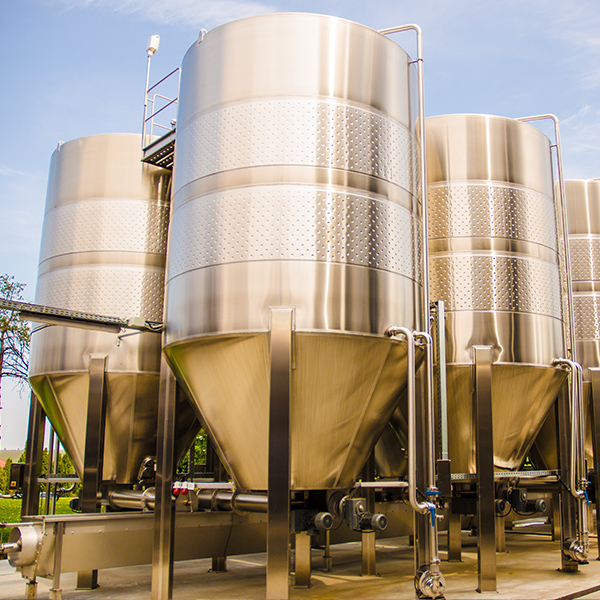 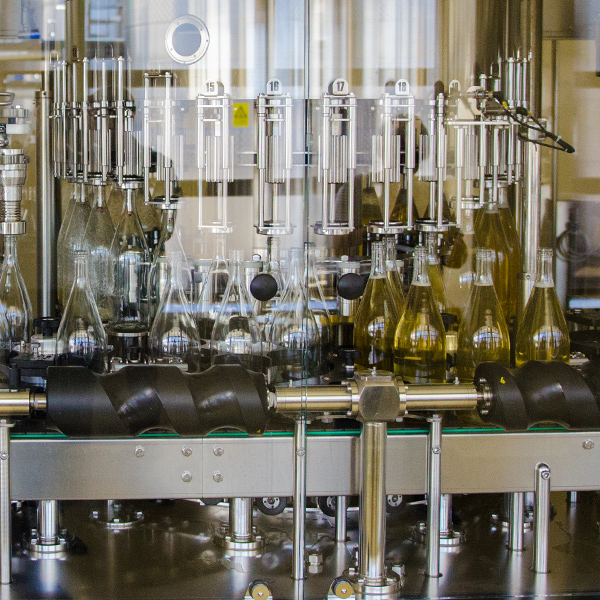 The specialists of the COTNARI Company are dedicated to a scientific research activity, studying wine evolution and assortment of varieties. From laboratories equipped to state-of-the-art standards, two new varieties of vines have emerged over the past two years: Grasa 75 and Cotnari Pearl. Currently, we are also investigating other vines for obtaining bio types with superior qualitative parameters.